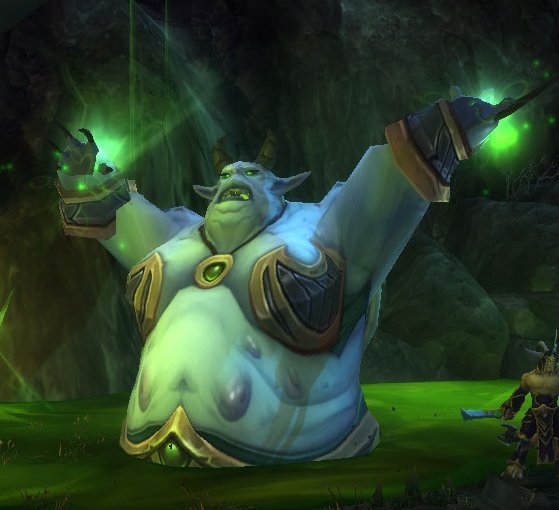 I don’t drive drunk, so had to take a bus from a friend’s place to the parking. Was pretty tired, not hangover, just didn’t slept enough.

A guy with a 3DS stood up from his seat, like giving it to someone. I’ve looked around, there was no old, injured or pregnant people, so it was for me. I thanked the dude and sat. To be honest I was tired as fuck and really appreciated the gesture.

However, his friend started telling him how sexist that was. Since the dude that gave me his place sounded convinced of what he did, I didn’t say anything to his friend (now I think I’ve should).

WTF? Being a gentleman now it’s a bad thing? I thought this PMSing lonely fatass womanpowa mentality was only on the Internets… One of those things that one watches on YouTube for the lolz.